Lin Que Ayoung is an award-winning queer writer/director/producer who started her career as a Hip Hop Performer and Lyricist. As time progressed, misogyny and homophobia began to saturate the genre. Being in front of the camera only exacerbated the pressures of fitting into a predetermined box of stereotypes. After three major record deals, she decided to go back to school with the hope of transforming her verbal poetry into visual lyricism.

Upon obtaining an MFA from NYU’s Graduate Film Program, Lin Que’s a two-time winner of the BAFTA-NY Scholarship, the winner of the 2018 New York Women in Film and Television (NYWIFT) Scholarship, and the recipient of NYU’s 2018 First Run Film Festival Craft Award for the Directing of her film, The Dreamer aka La Soñadora. The Dreamer was Lin Que’s 2nd year film at Tisch. It was also an Official Selection to HBO's 2019 New York Latino Film Festival. Before starting her 3rd year at NYU, she wrote her first feature-length script, Flesh , which was selected for the 2nd round of consideration for the 2019 Sundance Institute’s Feature Film Program Development Track. Her 3rd year film, Nowhere , was exclusively distributed by Full Spectrum Features’ Our Right to Gaze: Black Film Identities Collection.

Lin Que's films grapple with the tension between humanity’s beauty and its horror. She utilizes storytelling to cultivate her artistic boldness with the hope that her creative authenticity can touch and awaken the authenticity in others.


It's the end of the summer of 1985 in Queens, New York City. Toya, a feisty young girl, falls in love for the first time. After a series of disturbing events, Toya is compelled to face her traumatic past.


After her transgender sister's suicide, a devout Catholic Latina seeks out a Santeria priest in hopes of stopping her nightmares from seeping into her waking life.


Esther, a middle-aged Latina, flees her controlling husband for a night of unadulterated freedom.


Zita, a thirty-something Latina, begrudgingly faces her demons with the hope of finding love.

THE TRANSGENERATIONAL TRAUMA OF RACISM


This doc delves into the connective tissue between generations within the Black Community. It highlights our transgenerational response to the trauma of racism as we break free from the psychological, familial and social consequences of racial discrimination. 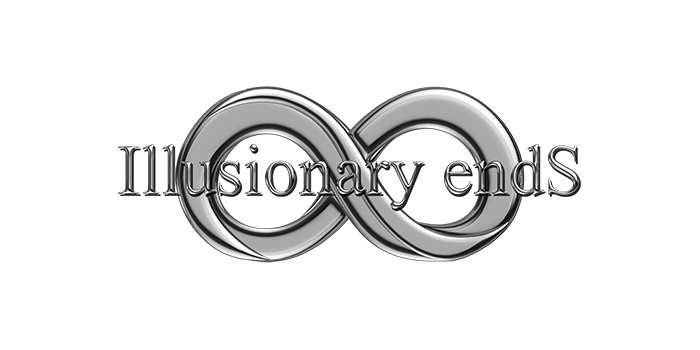